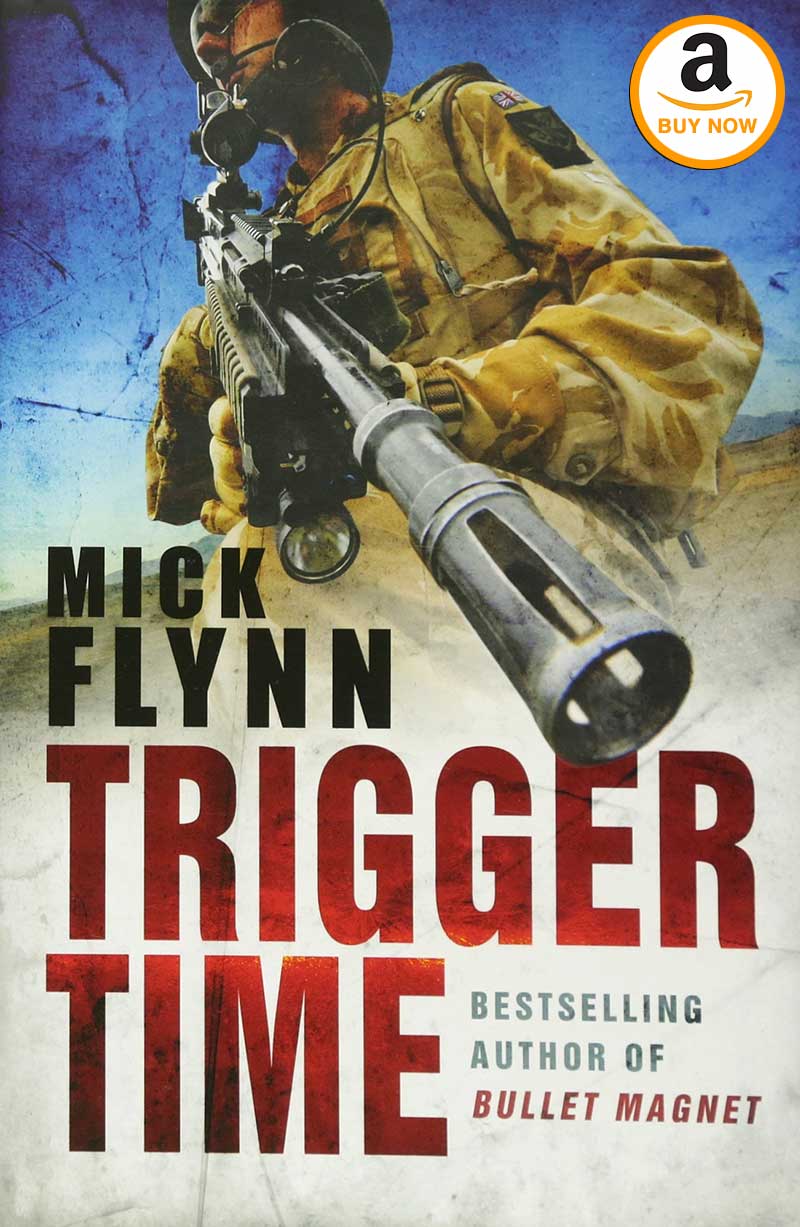 Summary
Now Zad, Afghanistan: a small unit of British soldiers are besieged on a hilltop, surrounded by Taliban. There is no way out but through ambush country, on roads full of IEDs. In any case, the British have no intention of running: they have promised the local population that they are going to stay to protect them. But every day the attacks on their position become more daring, the shells more accurate. It is only a matter of time before someone gets hurt...

Through rocket strikes and IED attacks, drugs busts, ambushes and full-scale battles, Mick Flynn's first priority has always been to get his men out alive. But the enemy has other ideas.
Excerpt:
‘…A weird whooshing sound shattered the silence. In the same breath, a volley of rocket-propelled grenades speared in at us from the compounds and the reeds lining the river. Travelling at just under 300 metres per second, the RPG-7 warheads fizzed through the warm air, the propellant trailing bright streaks of yellow-orange flame. Two arrowed in at the Jackals. They missed, narrowly, to either side. A third rocket grenade arced skyward, reached top of its parabola, stalled and began falling back to earth. Then it exploded…’
Reviews
‘It is as if Mike Flynn is there talking to you – and as every young Household Cavalryman will tell you, when Mike Flynn speaks it is worth listening. I believe this book will take its place amongst the defining literature of this era of British military endeavour. It reflects all that is best about our Army and a superb fighting regiment.’ (courtesy of HRH Prince William)’

‘If it was not for Mick Flynn’s quick thinking and determination - without going into too much detail here - a great many more soldiers may have been killed before the Gulf War ended.’